How about sustainable Pembrokeshire hogget this Easter?

With Easter just around the corner, you might be thinking we’d be talking all about lamb. But, while it’s traditionally one of the most popular meats for the Easter Sunday lunch, we’d recommend trying the more flavourful option of hogget. 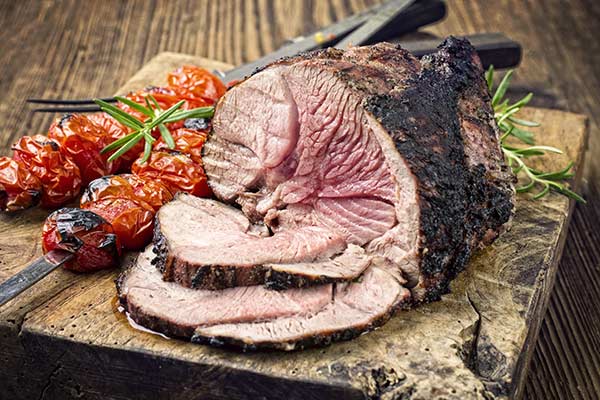 Hogget comes from an animal that’s had at least a whole year grazing on our Pembrokeshire grass and herbs. It’s allowed to mature in a more natural and traditional way. It gets the benefit of all that extra time on the grass, roaming naturally and, aside from making sure they’re healthy, minimal intervention from us.

There’s definitely a flavour benefit – hogget has a greater depth and intensity of flavour than spring lamb which, given the time of year, won’t have had much time to graze yet. We also hang our hogget for up to two weeks, letting it develop and mature. It’s deliciously rich, but not overpowering. We always tell people if they like lamb, they’ll love hogget as the next step up in terms of flavour. 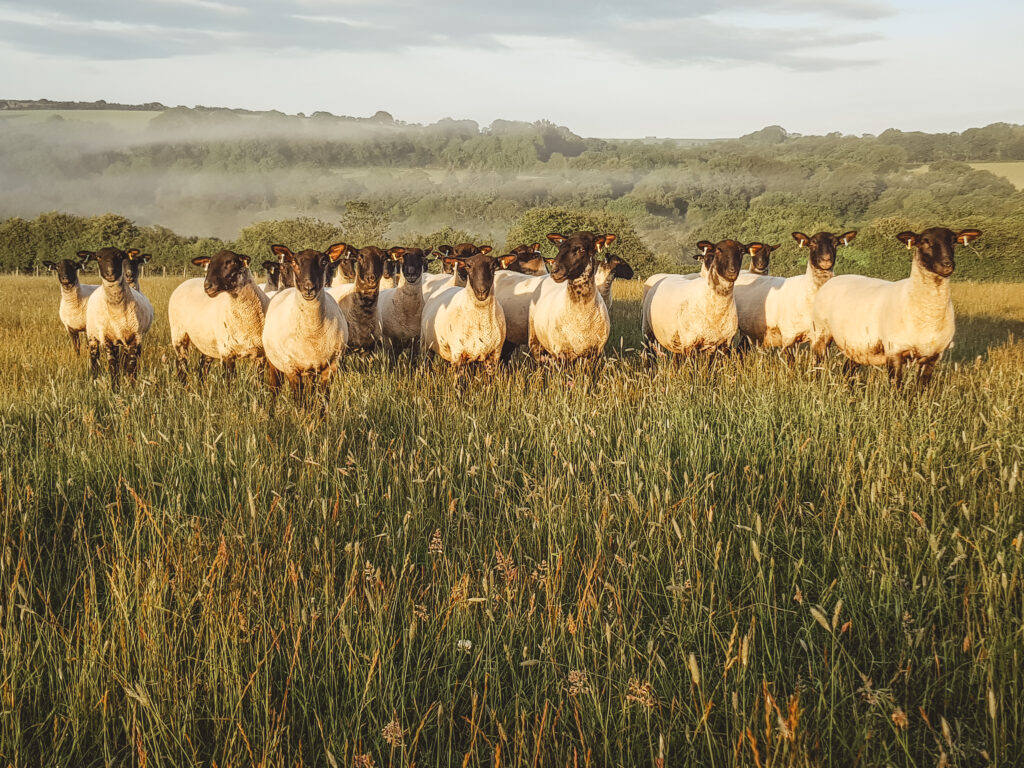 We believe that hogget is also a more sustainable option this early in the year as it has the full benefit of all that extra time grazing naturally. They’re not being intensively fattened up on concentrated feeds, some of which are shipped half-way round the world, just to turn them round quickly, with all the environmental impact from growing and transporting animal food.

Caring about sustainability is central to our ethos and drives the way we farm. This year we’ve also been restoring hedge banks, setting aside woodland for nature and planting new native trees. We don’t plough anywhere so we can leave the soil undisturbed until ready to be grazed later in the year to encourage and protect wildlife. 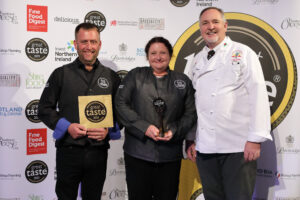 It’s not just us championing our hogget – the expert judges at the Great Taste Award named one of our hogget joints the best overall food product in Wales last year. We were the proud winners of the 2021 Golden Fork!

And if all of that’s not enough to convince you to try hogget, we’ve got lots of other boxes on the website – including some for the BBQ (you never know, it is a late Easter this year!).

We’re taking orders now for delivery in time for Easter – stocks are limited so put your orders in early to avoid missing out on our award-winning hogget.